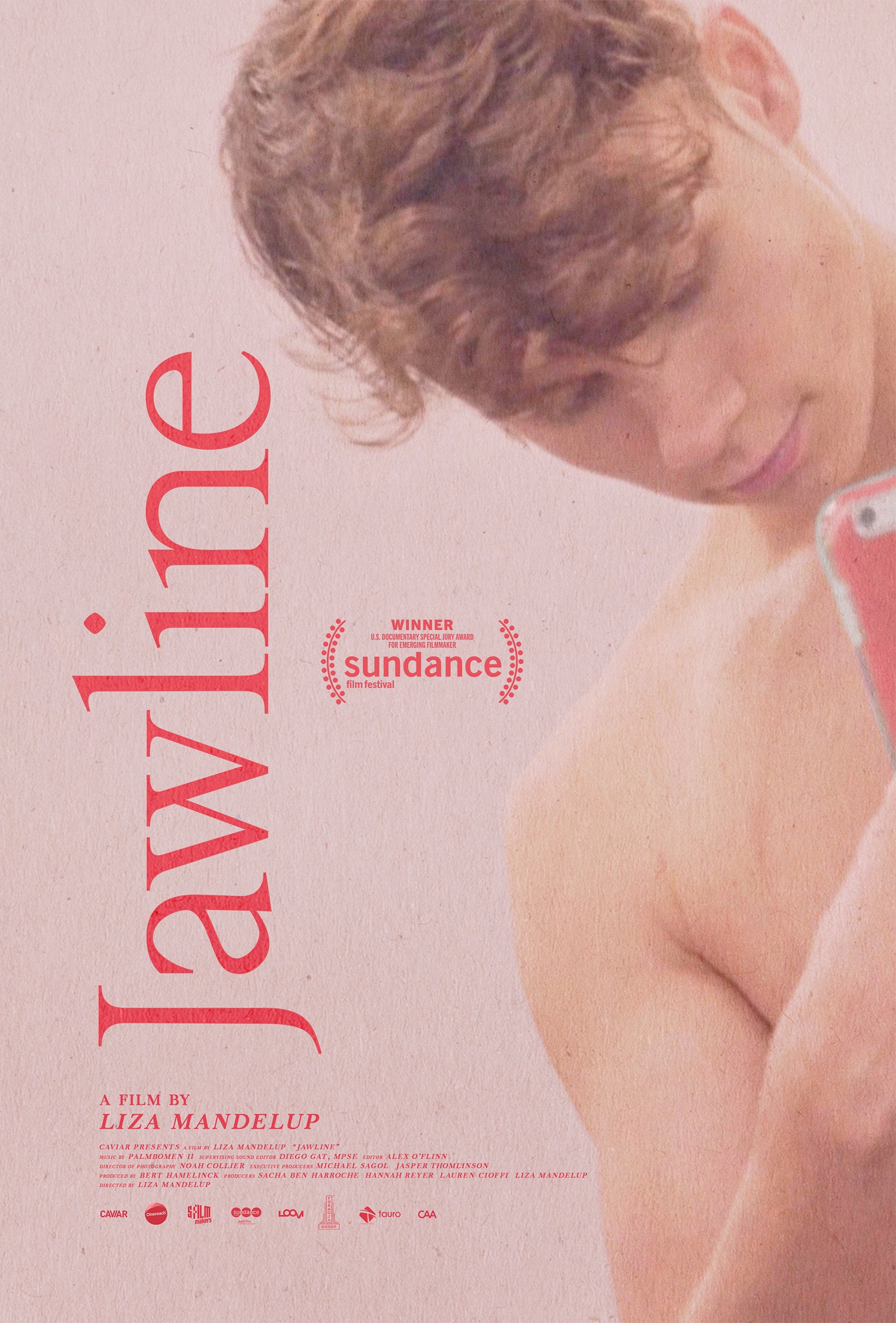 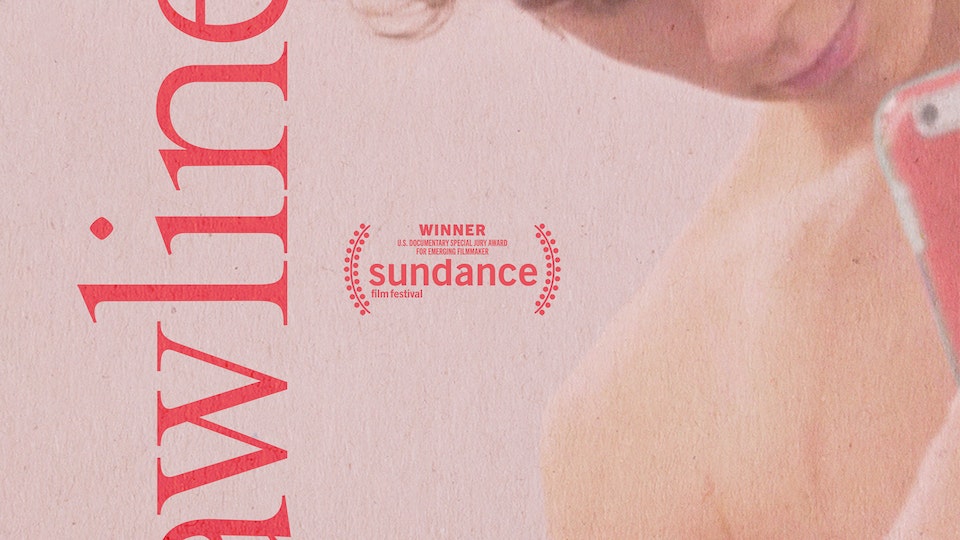 16-year-old Austyn Tester, a rising star in the live-broadcast ecosystem who built his following on wide-eyed optimism and teen girl lust, as he tries to escape a dead-end life in rural Tennessee.